Rule: Watch your back when robbing a bank!

A tale about a man, a laptop, and a roof.

I’m sure thats a face just photoshoped onto a thumb covering a bit of the lense!

Cow gives birth to a dude

Parkour (sometimes also abbreviated to PK) or l’art du déplacement[1] (English: the art of movement) is an activity with the aim of moving from one point to another as efficiently and quickly as possible,...

Testing bullet proof glass by shooting at your wife holding it!

He either certainly believes in his product…. or doesn’t like his wife!

The Leopard Man - The most popular videos are a click away

After 20 years of living wild on a remote part of the isle of skye in Scotland, Tom Leppard has retired!

Aged 73 Tom no longer wished to complete his kayak trip on the Kyles of Lochalsh as he was only “one big wave away from disaster”.

View Larger Map
He now lives in Broadford, on the Isle Of Skye, which is the 2nd largest town on Skye, in a standard terraced house. 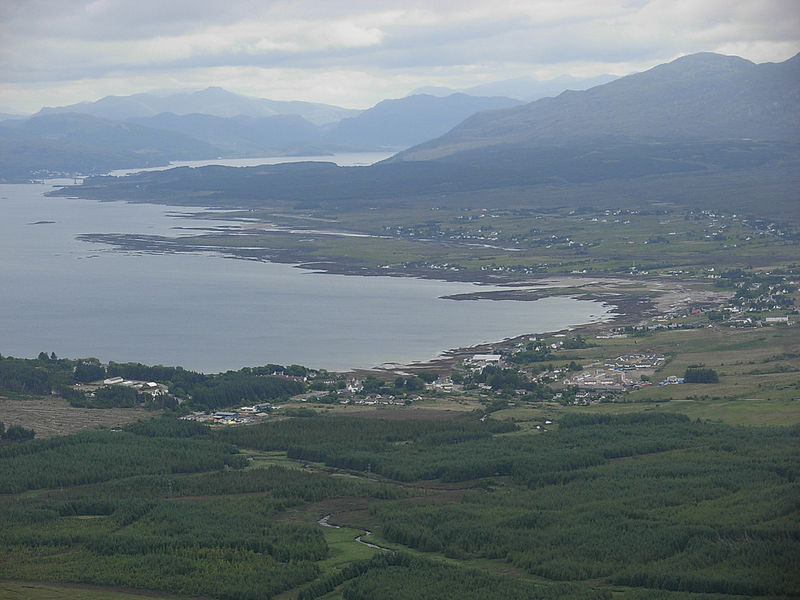 He used to live in a shack with no running water, no electricity, dirt floors and cooked on a camping stove.

“I was in the armed forces for 28 years, and I enjoyed the solitary activities, such as parachute jumping, sailing and canoeing. I made the decision 20 years ago that I wanted to escape the city, which I hated, and to live alone in the highlands of Scotland. I have never been lonely since.”

Strangely enough Tom didn’t get a single tattoo whilst in the military service. He changed his name to “Mr Tom Leppard” from “Tom Woodbridge” and chose to get spots tattooed, not because of any particular interest in cats, but because they were easy for a tattoo artist to do. He earned money from appearances.

“I would get an income from being the most tattooed man in the world, and would be photographed for the Guinness Book of Records, or featured on TV. I had a spare set of dentures, shaped like fangs, that I’d put in for the publicity shots. But it was a necessary evil to supplement my income support, or latterly my pension. It’s not something I enjoyed.”

With the economic crisis the repo man will be coming a calling more and more why not get your stuff to him as fast as possible!

Reinacting how a guy won his car, he wins a bomb load of cash

An amazing adventure game that sticks to the original PacMan game as much as possible in a text adventure.

Fun for all the family!